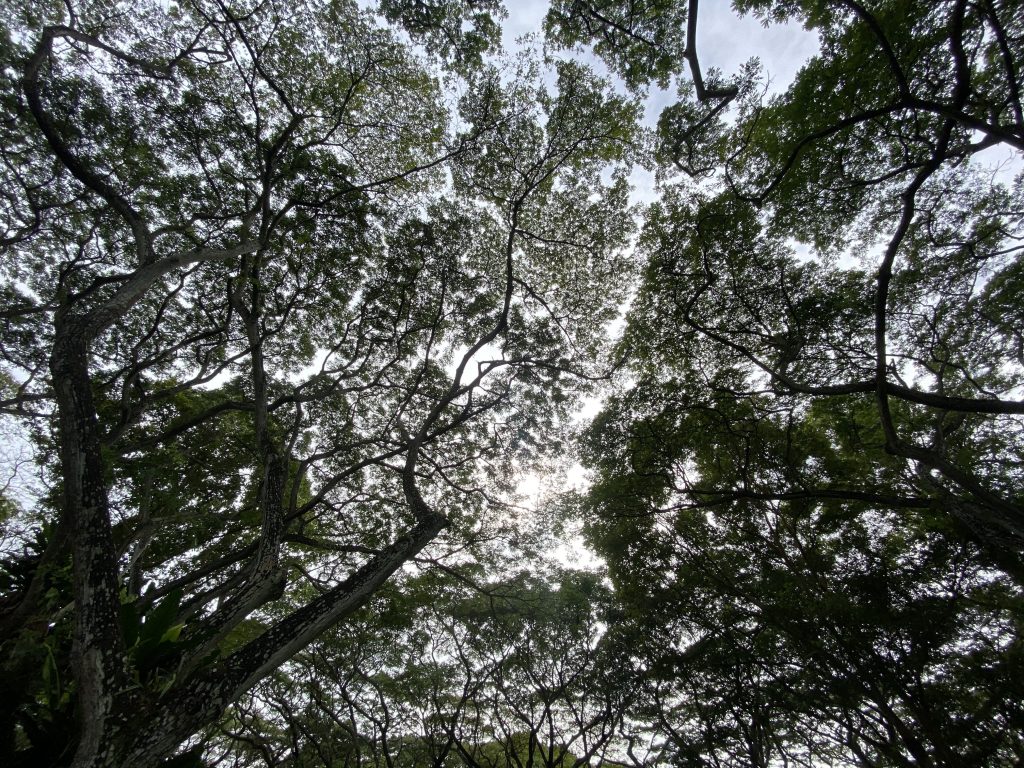 There it stood, arrogant and adamant, heedless of the shrill herald of impending peril.

I hastened my pace, smug in the certainty that the sudden acceleration would cow it into capitulation— but it hardly flinched in the face of the rapidly looming two-wheeled menace.

With disaster lurking a mere hair’s breadth away, complacency swiftly transmuted into panic. An artful swerve into an adjacent puddle sent murky water splashing wildly. Infuriated squawking ensued. I glanced over my shoulder to find the blustering rooster utterly drenched from crest to tail, its besmirched feathers a depressing shadow of their former grandeur.

Such was the first of what would be multiple stand-offs, our repeated encounters stemming from not so much coincidence as an embittered creature’s unwavering resolve to avenge its wounded pride.

When social distancing measures rendered many public spaces all but inaccessible, the park became my favourite haunt, a sacred sanctuary where I could seek temporary reprieve from suffocating confinement.

The feeling of escape arose from the very instant I rode down a narrow, winding slope and onto a dusky path tucked away beneath a bridge that extended into the lush green expanse of the park, not unlike a secret passageway to a hidden paradise. My attention swiveled from the squirrels foraging for food in the rich foliage of the sturdy rain trees to the exotic birds perched on the branches nearby to the saddled horses slurping from wooden troughs in Gallop Stable. The organic scent of damp earth, wood and animal dung intermingled with the crisp salty tang of the sea breeze as I ventured further.

I roved aimlessly, my mind a peaceful blank– until thoughts and emotions, hitherto divulged to my close confidantes but lately left to fester amid a dearth of social interaction, ambushed me in a deluge. To be forced to revisit and confront crippling anxieties and pent-up discontentment was strange, discomfiting, daunting even. But as I cycled round and round in endless loops, allowing the gently lapping waves to wash my troubles away each time they retreated into the sea, the tight knot in my chest gradually unravelled. Weaning myself off excessive emotional reliance on others and discovering an effective coping mechanism to keep myself sane and functioning was ineffably liberating and empowering.

Some cycling excursions were not quite as rejuvenating, blighted by their coincidence with peak after-work hours when the park was a hive of hectic frenzy. Young children ran amok with concerned parents trailing frantically behind. Joggers, rollerbladers and cyclists jostled for space on teeming paths, constantly on the qui vive for soccer balls kicked astray by frisky teens. Silver-haired regulars bore helpless witness to the onslaught of intruders, bemoaning the disruption of their daily routines. I navigated the obstacle course of humans (and occasional wandering creatures) with utmost vigilance, lest the slightest lapse in attention beget a catastrophe. The flimsy metal frame teetered precariously as I advanced inchmeal through the crowd, threatening to topple over if I slowed any further.

For all the chaos and frustration, I felt a palpable sense of connection to these strangers. We were all there for the same reason after all— to experience some semblance of normalcy in extraordinary times.

My adventures often ended with me pedaling furiously past the stable full of horses and the sturdy rain trees with their little inhabitants, onto the dusky path beneath the bridge and up the narrow winding slope, berating myself for losing track of time yet concomitantly lamenting the brevity of the getaway. 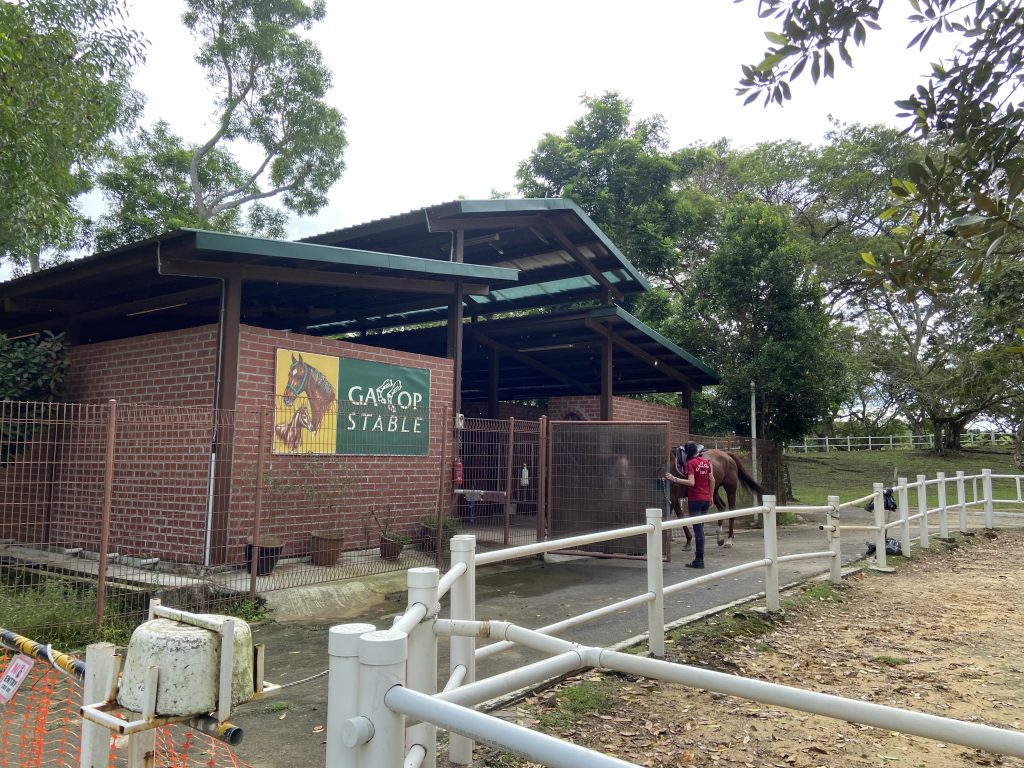