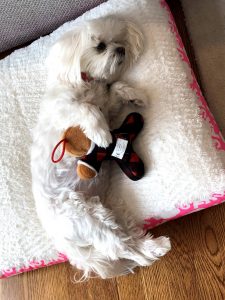 In the weeks prior, I was overwhelmed with work and the tasks before me that I lost track of living and treasuring each day given to me. During the busy times of developing a mobile application, starting an English project for the Japanese community, and interning, getting through the day had become my end goal, and before I knew it, there were only three months left in my gap year.

Rather than thinking about the what-ifs now, I decided to prioritize taking time to do the things I want to do now: the things I can’t do in the United States and without the time I currently have. One of those things was traveling. With the added hurdle of COVID-19, it was difficult to take extended trips to remote areas, but with the number of cases having gone down significantly in Japan after the New Year, I took my mask and backpack and headed off.

I first started by taking a brief trip back to the United States. This trip was mostly to conduct trials of the mobile application I had been developing in Japan, but it was nice to be home and spend time with my family for the first time in 6 months. After enjoying many home-cooked meals, time with my dog, and feeling refreshed for the second half of my year, I headed back to Japan. 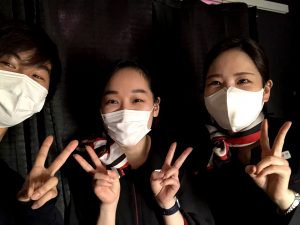 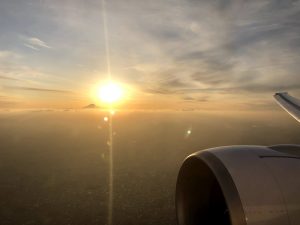 In retrospect, this short trip back to the US was important in resetting the new “normal” that had become living in Japan. I was able to appreciate spending time here more and found many things I wanted to do before the year was over.

My first trip in Japan was two days in Osaka on the West side of Japan. I decided to go on this trip about three days before I went, as I found tickets for The National High School Baseball Championship. The National High School Baseball Championship is held twice a year in the spring and summer, and it is one of the most-watched sports events in Japan. I was very excited to get an opportunity to attend, as it was my first time going to the spring tournament, and the tournament last summer was canceled due to COVID-19. Watching the players chasing their dreams under the hot sun and brisk wind, was a fresh reminder of myself just a few months ago. Revitalized and motivated, I returned to Tokyo. 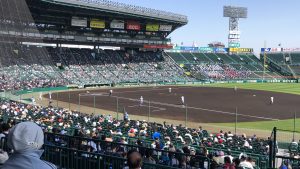 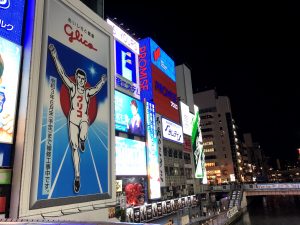 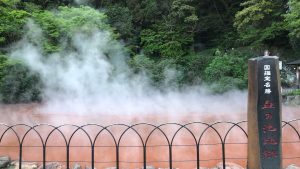 My next trip was to the bottom part of Japan, where I visited Hiroshima, Oita, and Fukuoka prefectures. A friend and I took a plane down and only used trains to travel between the prefectures. Although we were still in Japan, life seemed much slower there, especially in Oita. Trains only came once an hour (they typically come once every few minutes in Tokyo), and the climate was slightly milder, making it a nice escape from the hustle of everyday life. Walking along farmland and homes in remote areas of Japan, seeing and experiencing things I had never done before but knew I’d likely never do again, I felt happy and refreshed. 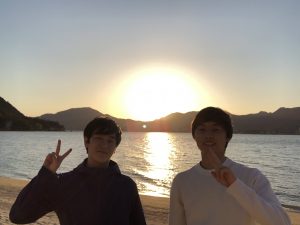 Looking back on the past month, I feel that it has been one of the most enjoyable of my gap year so far. Being able to take a trip across the country whenever you “feel like it” and experience things unbelievably different from your everyday life is a benefit of the gap year I never want to give away. I have a few more trips planned for next month, so I am looking forward to wherever those trips take me next.