I sat stock-still with my body contorted in an awkward position, the tingling and prickling of pins and needles in my limbs hardly registering as I fixated my gaze on the screen with intense, sober concentration, for fear that everything would go awry upon the slightest falter.

Alongside the pleasant surprise of an acceleration in the numerical descent emerged a growing, albeit subdued, exhilaration. Prior disappointments had conditioned a wariness that prevailed over my innate optimism.

“Come on…just a bit more!” With the solution literally on the brink of convergence, I prayed earnestly, as though sincerity could somehow tame wild and unpredictable digits into acquiescence. And as though in willful defiance, the numbers deviated off trajectory at that critical moment, lapsing into crippling stagnation– the prelude to eventual failure.

To my uninitiated past self, finite element analysis (FEA) seemed fairly straightforward. Just assemble basic geometries to form a three-dimensional model, input some values and leave all the complicated and cumbersome calculations to the software. What could possibly go wrong?

Well, as it turned out, just about everything.

Running an FEA simulation as an amateur is analogous to orchestrating a battle against an ambiguous opponent without even being fully aware of your own capabilities. You cannot bear witness to the battle as it plays out in a virtual arena, only managing to steal glimpses of its progress through less-than-informative error estimates and iteration loggers– the sole basis for you to evaluate and revise your battle strategies. 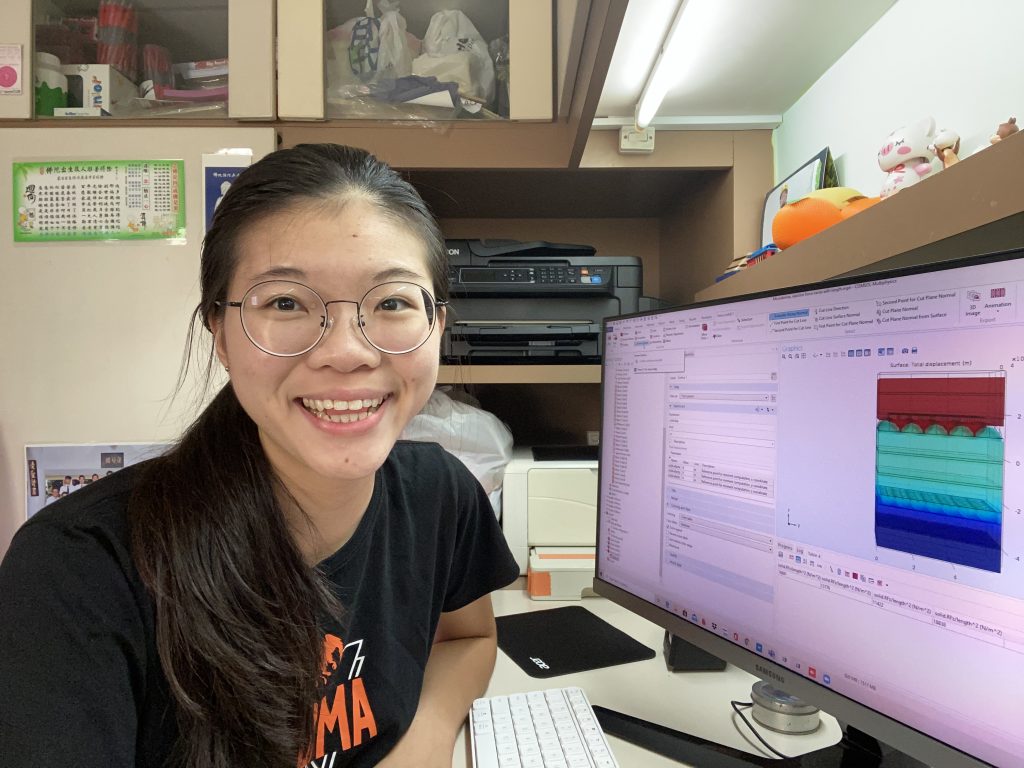 Worst of all, when you encounter a protracted battle, you’re faced with a difficult choice. Either persist at the risk of wasting more time, or recall your troops and reconfigure a new battle strategy, though potentially letting victory slip away when it is almost within reach. Making an informed decision is well-nigh impossible when so much is shrouded in mystery.

And just when you think you have it all figured out, you are caught unawares by unexpected results that instantly unravel the fabric of understanding you have painstakingly woven, thrusting you back into a helplessly perplexed state.

My experience over the past few months of fumbling in the dark with COMSOL (an FEA software) has been a stark departure from the safe predictability and stabilizing control I am well-accustomed to, but I have gleaned valuable lessons from it.

Identifying the root cause of a failed simulation by analyzing two dimensional cross sections and using a highly simplified model are but some of the strategies I have developed over time to overcome my inexpertise and unfamiliarity with the software. Countless troubleshooting attempts have cultivated courage, resilience and resourcefulness. Trial and error acquired a newfound appeal as I discovered such creative ways to expedite and refine what I hitherto dismissed as a crude and inefficient problem-solving strategy. Perhaps, most importantly, my innate aversion to uncertainty has given way to a thirst for the unexpected and I can’t wait to see what discoveries lie ahead.