Six weeks. To students who are on summer break and are dreading their return to the academic grind, a month and a half passes by in the blink of an eye. However, to individuals anxiously awaiting news from their dream job or college, a month and a half can feel like a century. For the record, my 6-week long internship (June 17, 2019 through July 26, 2019) with Norton Rose Fulbright (NRF)—the second largest law firm in the United States—included both of these perceptions of time. Let me tell you why…

I remember the morning of June 17th, my first day on the job, like the back of my hand. Although waking up at 5:45 AM to the aggravating sound of my alarm clock gave me unwanted flashbacks to getting up at the crack of dawn for school, a comforting rush of adrenaline bolted through my veins. My bright-eyed and bushy-tailed self was excited about the opportunity to exercise a new level of independence and to officially be classified as a “working girl”. Admittedly, when I arrived to the office that first day, I stared in awe at the building’s huge rotating doors for at least ten minutes. I keenly observed as women in dresses and men in suits—some on the phone and others clutching coffee and their briefcase—strolled through the entrance with such confidence and sophistication as if they owned the place. It seemed so unbelievable that the adventure before me was my actual reality and not just a dream that I could pinch myself to wake up from. 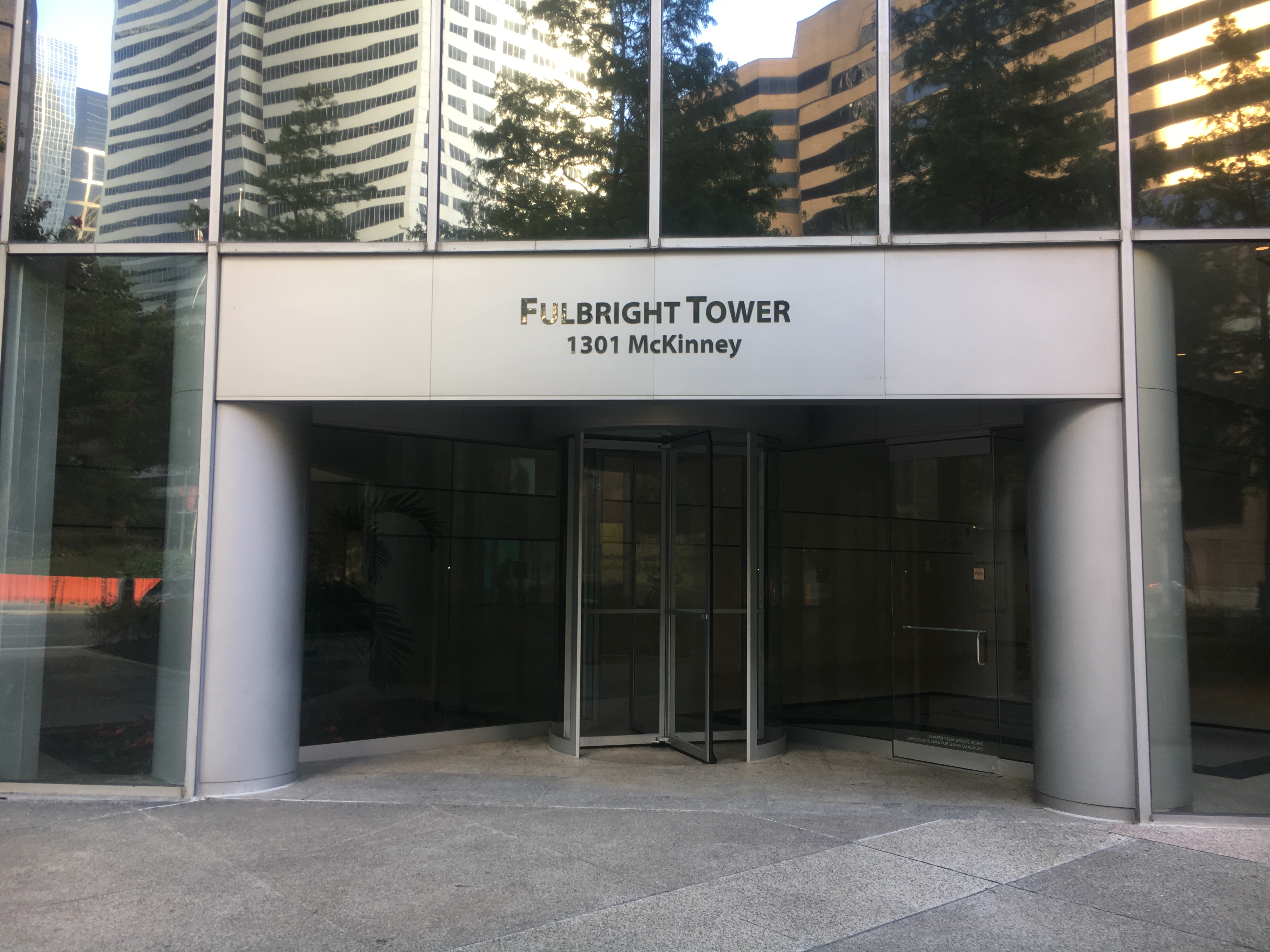 For the entire duration of my internship, 12 hours per day Monday through Friday were dedicated to my job. Of course, I wasn’t behind my cubicle for all of those hours (you could only find me at my desk for a mere 7.5 hours each day), but I might as well have been because by the time I got home from work around 6:30 pm every evening, I was extremely mentally fatigued. Going to a top tier middle and high school, there’s no denying that I’m callused to the “brain strain” that comes with operating on an average of six hours of rest during the day due to sacrificing sleep for studying, having at least 5 hours of homework to do after already being at school for 8.5 hours, preparing to take assessments in four different classes all on the same day, and only being able to savor Fridays after 4 pm as my sole nights of freedom in which I prevented myself from even looking at my backpack.

However, being a temporary employee with NRF exerted a very foreign wear and tear on me mentally. I’m a hardcore believer in the mantra that the early bird gets the worm, so my five-day workweek was spent rising and shining 15 minutes before 6 AM. This left me with an hour to get dressed and make a DIY breakfast before having to leave my house no later than 6:45 AM. During the 45-minute commute to the Metro Train Station, I’d listen to episodes of my podcast that woke my brain up with stories of true crime. At 7:30 AM, I paid $3 to park my car at the Sam’s Club near the Metro Train Station, and then I caught the train to Downtown Houston. My 30-minute train ride was always painless but nevertheless required that I be alert and on guard at all times. Once dropped off at Main Street Square, I walked about three blocks in my sneakers to the NRF tower and used the 15 minutes before 8:30 AM to store my lunch in my floor’s communal refrigerator, brew a cup of morning joe, and substitute my sneakers for my heels.

From 8:30 AM to 5 PM (save my one-hour lunch break from 12 PM to 1 PM) for six weeks straight, I meticulously filed and scanned documents for the firm’s Human Resources (HR) Department hour after hour. To stimulate my mind with something new, I was occasionally assigned research projects to do for the Recruiting Manager and always looked forward to the once-a-week seminars that served as a chance to both meet up with the other interns who were working on different floors and to learn about topics such as how to prepare for each side of an argument, how to ace an interview, how to become a summer associate at NRF, how to format your resume, and what to expect in law school. When 5 PM struck the clock, I did the reverse of my morning routine: walk a few blocks to the train station, take the train back to the parking lot where my car was, sit in traffic for ages, and finally make it back home after an hour and half of total commute time. After eating my dinner, I was too worn out to do anything else but take my shower and go to bed, only to wake up the next morning to begin the cycle again. 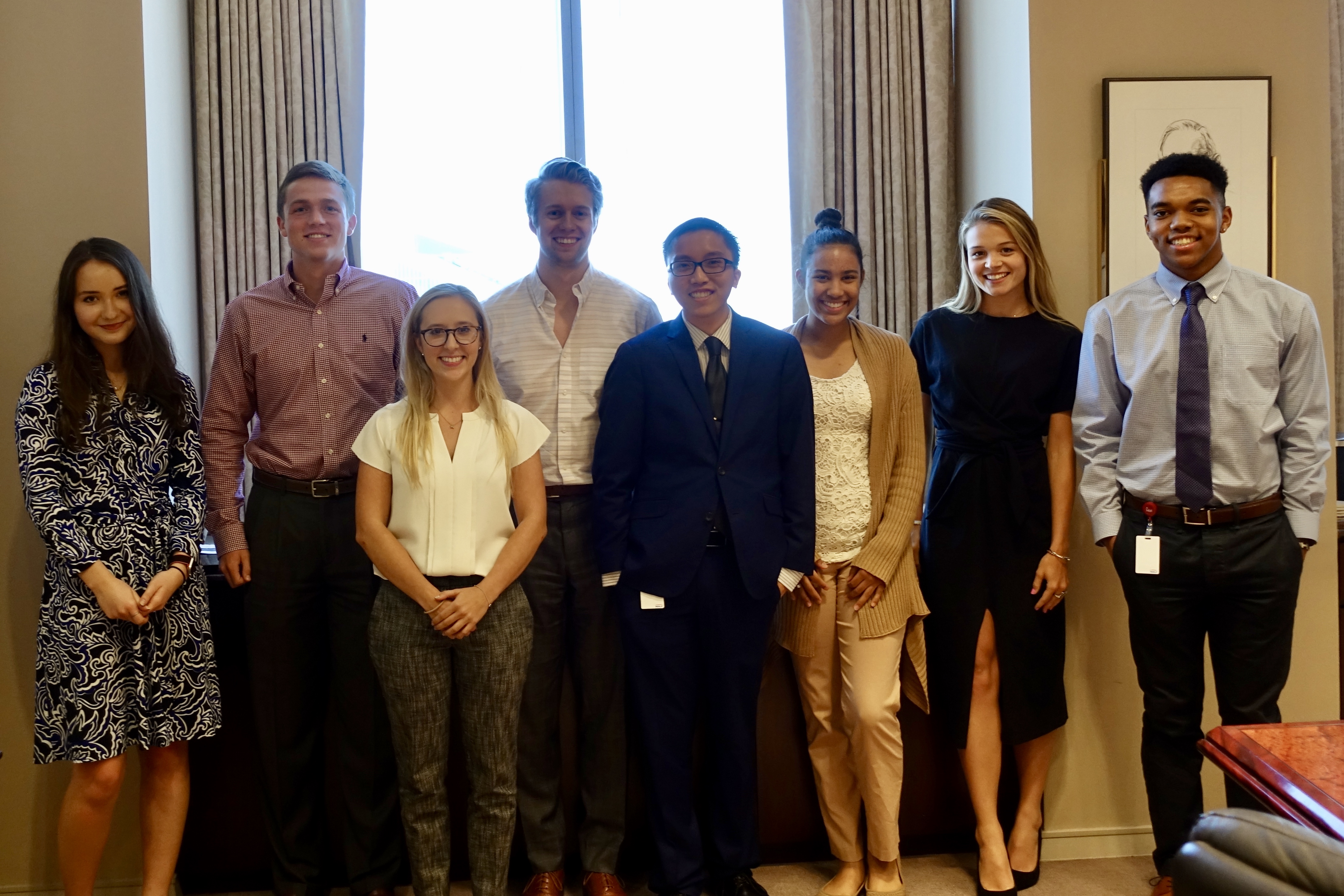 Returning to the point I brought up in the beginning, it was when I was completely engrossed in the menial task of filing and scanning that the minutes seemed to tick by as slowly as molassestrickles down a spoon. Even my boss told me that I got the short end of the stick in comparison to the other interns! But with that said, I never failed to put my best foot forward because even though staring at the same buttons on the scanner and similar-looking PDFs on the computer for hours on end took a toll on both my eyes and stamina, I was dealing with extremely sensitive information that needed to be handled carefully. NRF recently merged with Chadbourne and Parke LLP, and it was important to the entire HR department that certain documents (e.g. history cards, employment applications, signed contracts, etc.) for terminated and active employees from Chadbourne and Parke LLP were scanned into the system and named in a particular way. A required document not being scanned in or a file folder being named incorrectly (even if these mistakes were accidental) would only result in detrimental consequences. Therefore, the responsibility to be on my toes and to not miss a beat—no matter my level of exhaustion—fell on me and only me, so I took my work seriously!

However, when July 26th (my last day on the job) rolled around, my internship with NRF was over before I could even process that it was happening; in the scheme of things, the six weeks of me being a “working girl” was an invaluable, yet ephemeral period of my life. Packing up the decorations on my desk and saying goodbye to my boss, my coworker who occupied the cubicle neighboring mine, and the other interns was very bittersweet. The bitter is a reflection of how sad I was to come to the realization that the incredible relationships I formed would no longer be cultivated by daily, in-person contact. The sweet, on the other hand, is a reflection of how I couldn’t help but feel like a bird leaving the nest, with her newfound independence and security in who she is and what she’s capable of, ready to embrace the next experience that life brings her way!