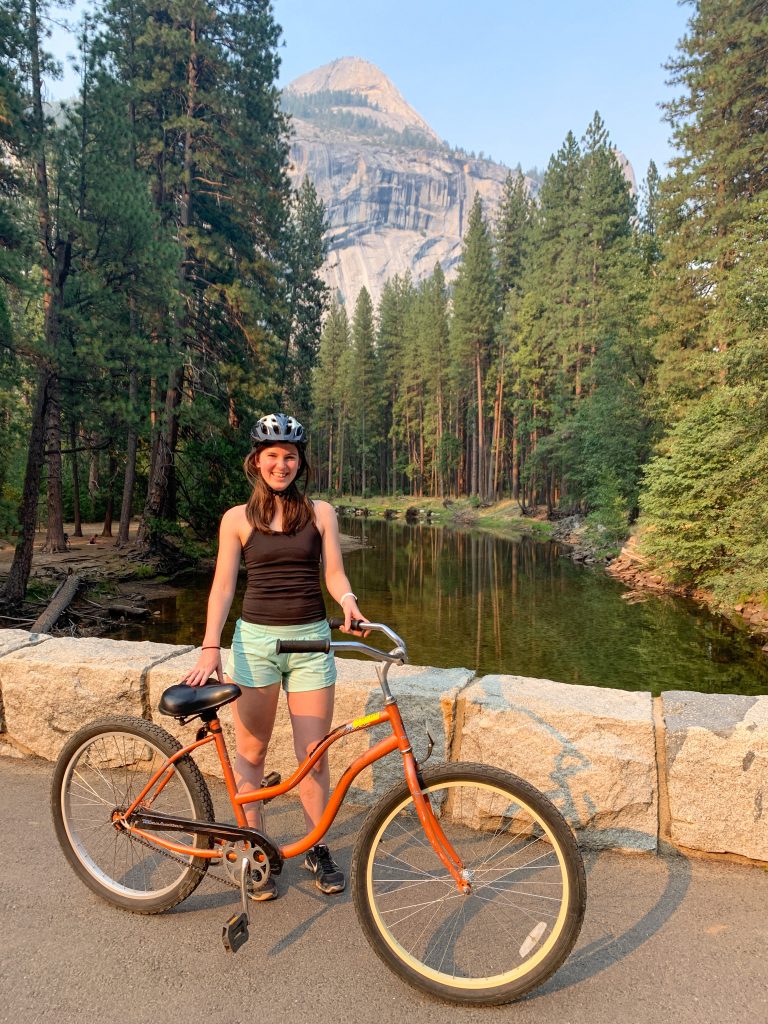 As my family checked in at the front gates of Yosemite National Park, I began to realize that this was the start of a trip of a lifetime- an odd thing to say in the middle of a global pandemic that has practically shut down the travel industry. Assuming that we were entering the park early in the morning for day use, the ranger was happily surprised when my dad produced the confirmation papers for our camping reservation.

“You won the lottery!” she exclaimed, explaining that due to COVID-19, only the Upper Pines campground was open, and only at half capacity. That meant that out of the hundreds of campsites spread throughout the park, only 119 families were able to keep their reservations. At that moment, it did feel as though we had won the lottery.

In the absence of the congestion that 20,000 daily visitors usually cause, I felt like I was experiencing my own private park. Most of the time, masks and social distancing weren’t even required on the trails because the nearest person was out of sight. Parking lots that are normally full by 10am still had spots open late into the afternoon. Even the wildlife could tell that something was different this year, as we heard reports of bears walking around vacant buildings, searching for the people that normally inhabit them. 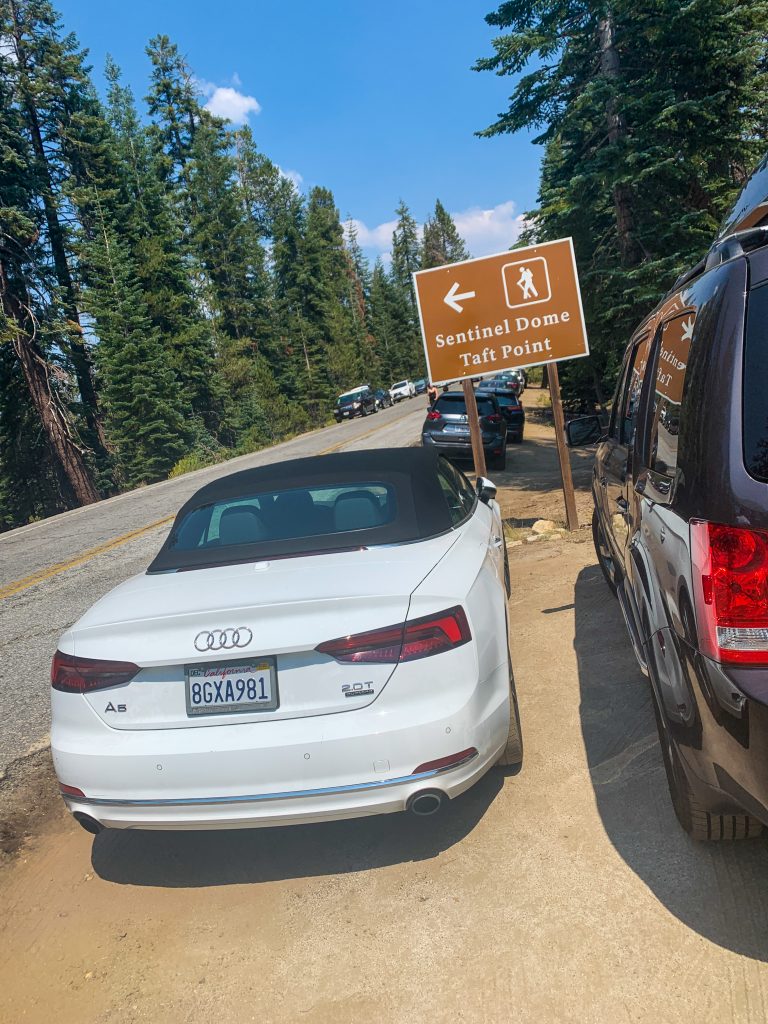 On our second day there, we drove up a long, steep road to Glacier Point, an area of high elevation with trails that offer sweeping views of the park. On the recommendation of a ranger, we chose to hike to Sentinel Dome, a large, rocky peak that offers a 360-degree view of the Yosemite Valley, Half-Dome, Yosemite Falls, and El Capitan. At the peak, we encountered a ranger who urged us to close our eyes and listen to the wind rustling the leaves on the trees around us. She explained that this was a result of the park’s pandemic restrictions on the amount of people allowed to enter each day. Under normal circumstances, the constant clatter of the diesel busses trekking tourists around the park could be heard, but the pandemic had brought silence to the park. Standing on that dome, breathing in the fresh mountain air, I knew that this was a special opportunity. A chance to experience a Yosemite of the past, devoid of the marks of a bustling tourist industry.

Later on, I learned that this was not the first time Yosemite has been touched by disease. The famous nature photographer Ansel Adams reportedly recovered from the 1919 Spanish Flu amongst Yosemite’s imposing mountains and towering trees. So while societal upheaval of this magnitude is new to us, it is certainly not new to this Earth.

Standing on a bridge over the Merced River, I attempted to recreate one of Adams’ famous shots of Half Dome reflected in the clear stream below. Comparing the two versions of the same scenery, the landscape appears relatively unchanged. The park has survived one pandemic, and it will survive another, and probably many more after this one. As excited as I am for life to return back to “normal”, I do wish that Yosemite would remain as I experienced it this fall. 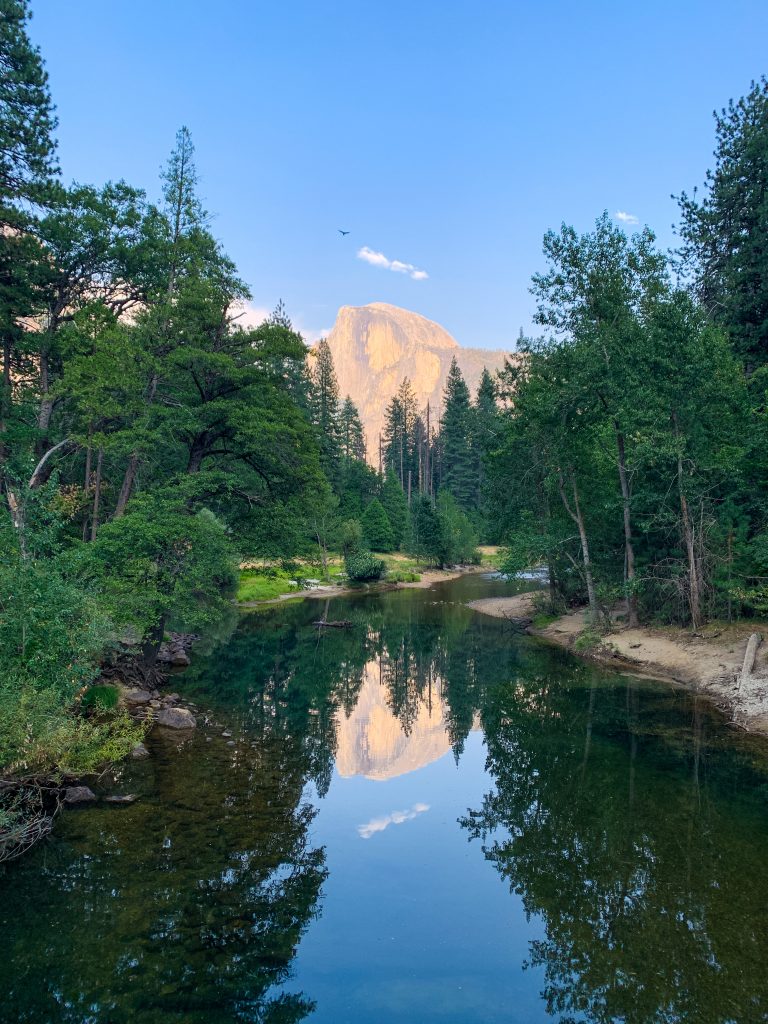