How Solo Travel Prepared Me for Quarantine 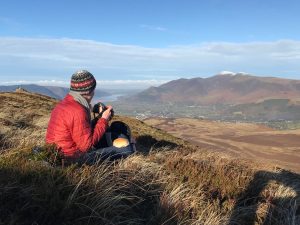