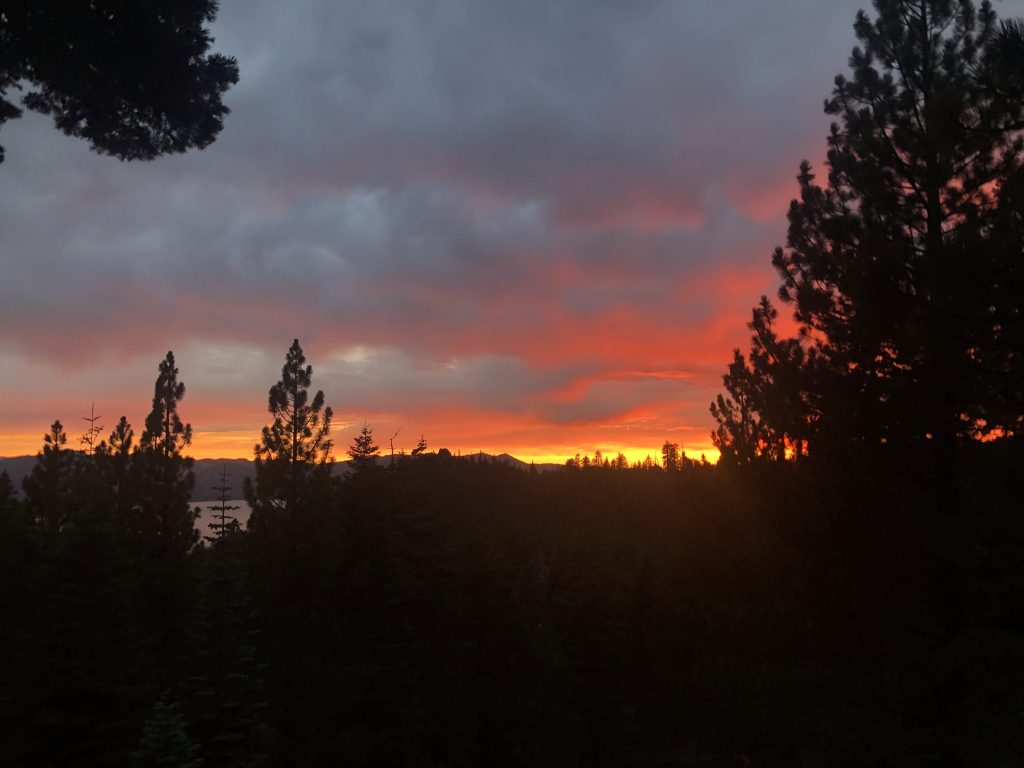 I often think back to March, the last month of New Hampshire snow. I remember ending winter term and vacationing in Maui, Hawaii, where I first heard that my school year would end abruptly. In Hawaii, the gyms and restaurants were open, people strolled on the beach without masks, and our hotel remained largely unaffected. I felt like I was in a euphoric oasis where everyone was safe. Soon, the news hit the vacationers, and I began seeing a slow change from normalcy to something quite unexpected—a masked, distanced world, cold as last month’s snow that I had escaped from for the final time.
When I think back to March, I count the months on my fingers and think of how fast time flew by. Nothing has changed since then. It feels like the days have drifted by and I haven’t saved the world or cured cancer or done anything extraordinary. At least I now know where I’m going to college. I can do a few more push-ups. I’ve started my yoga teacher training. I’ve even found out that I can resume the rest of my gap year in January. I can go to Madagascar, Costa Rica, Australia, and South Africa. Right now, there’s a silver lining, even though I’ve been waiting patiently through tumult and uncertainty. 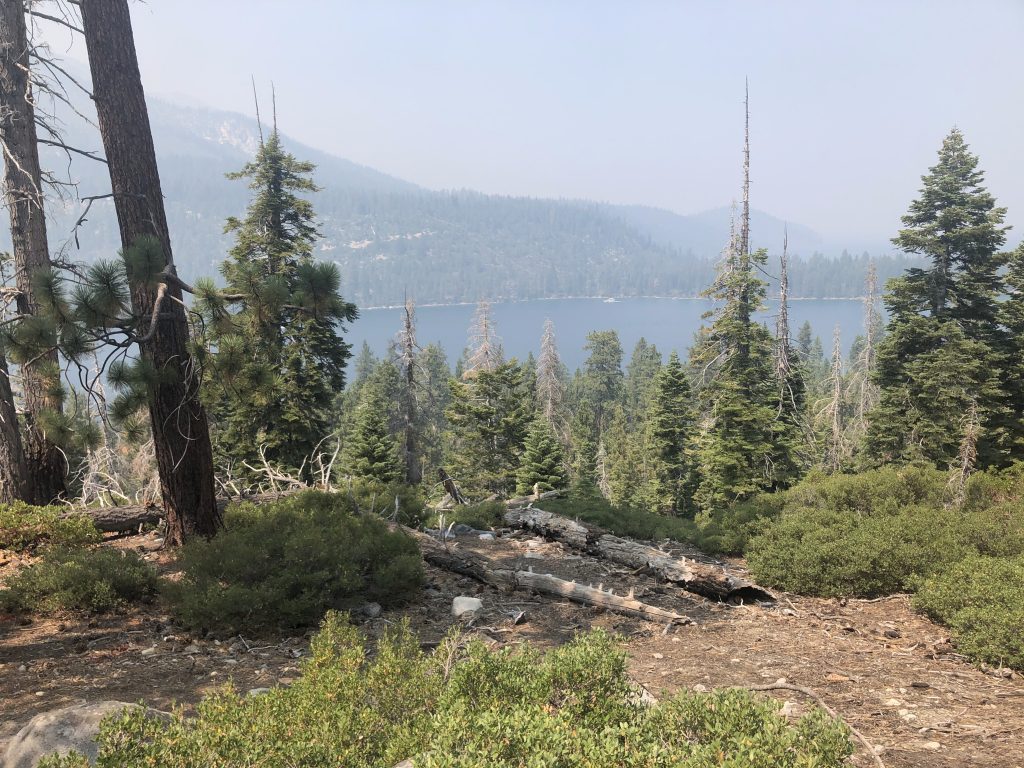 I’ve spent this past week at my Grandfather’s retreat center in Northern California. It’s a large, picturesque home, overlooking rolling hills and the distance Pacific Ocean. I drove up there on a scorching hot Tuesday morning and passed through three fields burnt to the ground. I spent most of the week indoors because the air quality made it hard to breathe, and the sky outside was tinged yellow, throwing strange hues atop the Buddhist temples I knew as home. When I could find Wifi, I scrolled through articles on the wildfires. Some were close, eighty miles away.
Being with family in these uncertain times was both comforting and concerning. What if a fire passed through our community? And I lost all of them? I thought of this as I sat across from my aunties and Grandpa, still somewhat at peace with the way this all turned out. 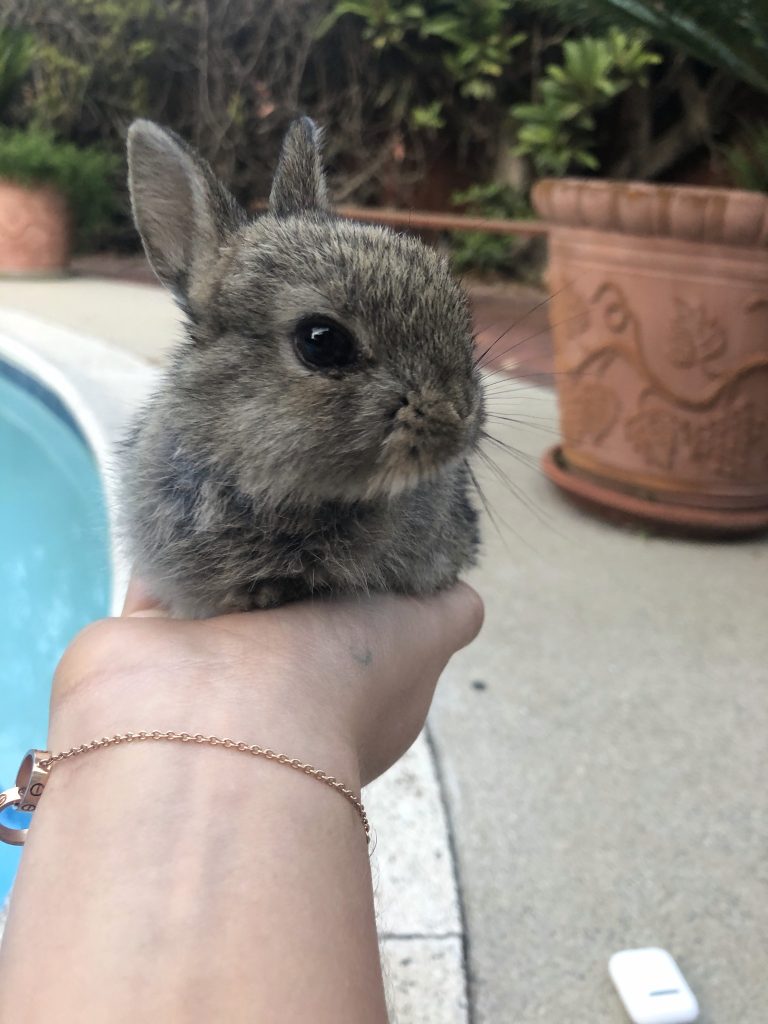 Right now, if it weren’t for COVID-19, I’d be trekking the Druk Path in Bhutan. I reflect on that a lot. How I missed out on unlocking the door to my heritage.
Over the last month, I’ve traveled up and down California several times. I swam in the cold, clear Lake Tahoe waters and paddle boarded across emerald green coves. I biked through forests and small towns, over sand and on dirt paths. I took care of my four month old bunny named Dior who steals Lucky Charms from my bowl (she’s a diabetic, I’m sure). 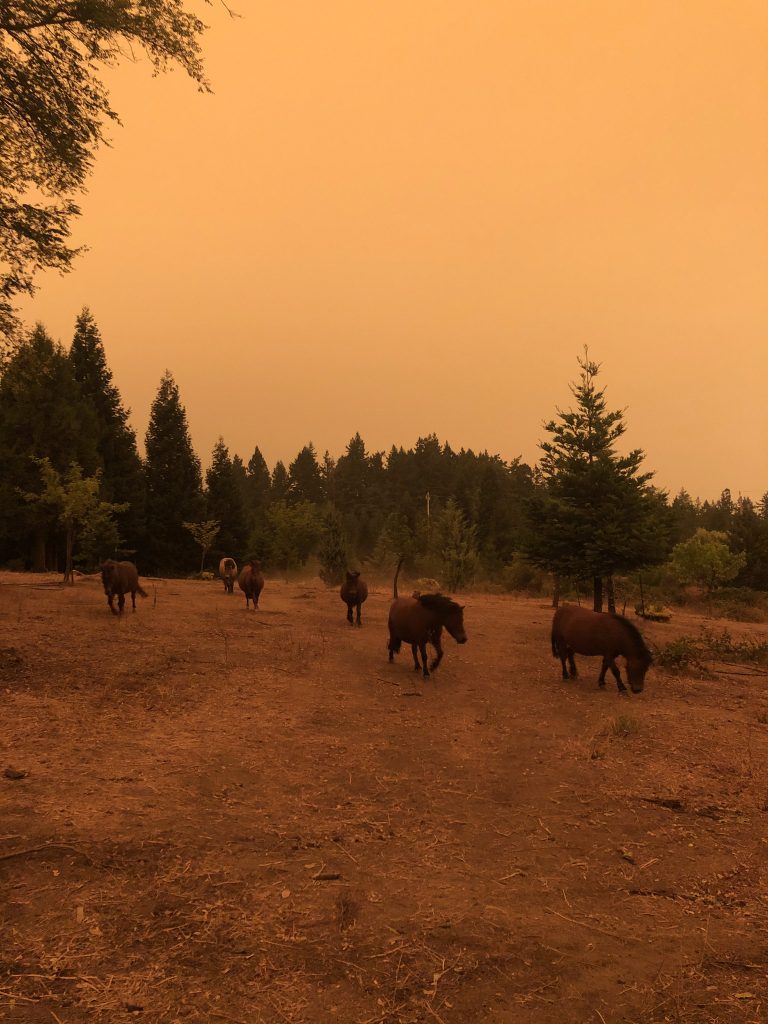 The silver lining from this pandemic resides in how I see things now. I’m actually okay with things not going to plan. I trust the process. 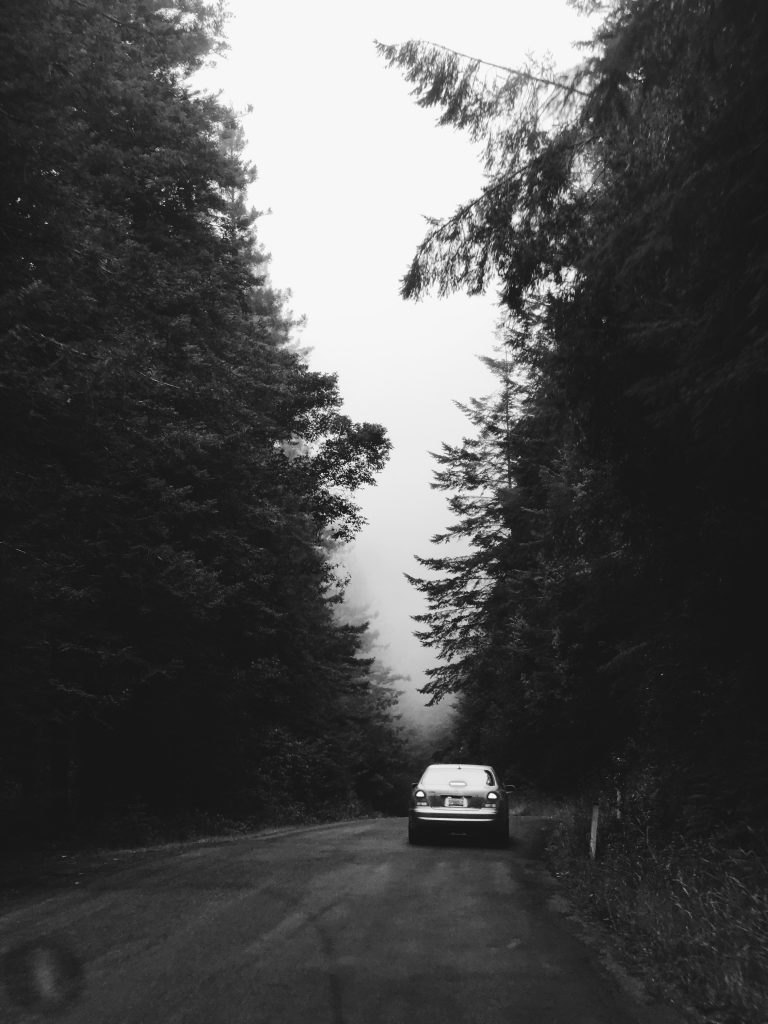 I have been in quarantine for almost half a year, yet it still feels like there is no end in sight. I’ve been fortunate enough to have not caught Coronavirus thus far (at least, I think so, because I had a terrible “flu-like” disease in January that no doctor could definitively diagnose and I swear it was the silent killer), although my parents know of people who’ve died and I know of people who’ve carried it. I have collected more than enough masks and keep hand sanitizer bottles in every bag. I cross the street when someone is walking towards me. I keep my head down when I’m running through the park. I no longer can remember the euphoria of dancing in the rain after parties at two in the morning. I no longer can remember waiting in line for tacos in the scorching July heat. I no longer can remember normalcy. It’s all a haze, a distant memory that I long to relive.

I’ve been in quarantine for almost half a year yet it’s almost like I predicted that my dreams would never materialize. I come from strict parents. I live in a flat on the third floor of a temple and none of my friends are allowed inside. Sure, I had left home to go to boarding school three-thousand miles away when I was thirteen. I had been to a number of summer sleepaway camps. I even lived at my boyfriend’s house for a month (this one took too many speeches to finally convince my parents to allow.) Yet when I think about my gap year—July in Europe with my best friend of eleven years, September hiking in the Himalayas, my 18th birthday riding camels in Dubai, January saving turtles in the Great Barrier Reef, March in South Africa at a Great White Shark Research Institute—I wonder if my parents would have really let me jet off to someplace else without the reassurance that I would be safe (like at boarding school, where you’re required to check-in every night at some ridiculously early hour.) 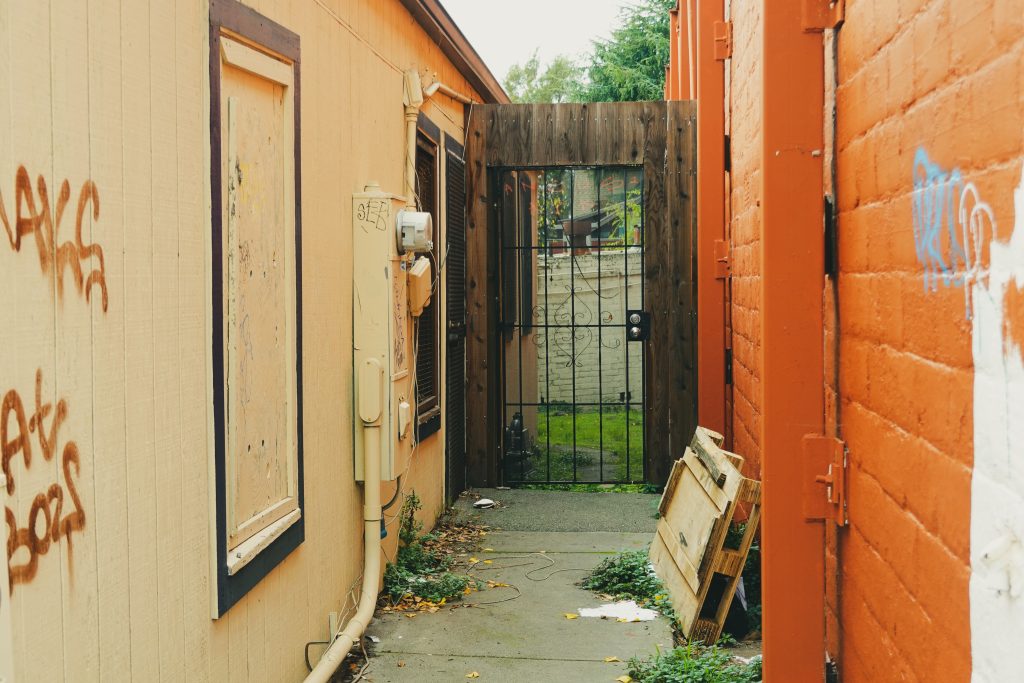 Coronavirus has been both a blessing and a punishment. I missed out on what could’ve been the best term in high school. I planned out my gap year down to the very plane tickets I would be buying just to be told I could neither pay for my expenses (because financial aid through gap year programs is much harder to receive in a global pandemic) or even leave to pursue my goals. I never got to hug my friends knowing I would likely never see them again. I spent the last four months of my senior year talking through a computer screen. I watched my graduation ceremony online.

Yet I also found love. I found happiness. I took many days to self-reflect. I learned to live with myself and not feel uncomfortable or worthless or a failure. I truly healed just by being handed the time to.

When I think about these next months, I see endless possibilities. I’ve learned that there’s a silver lining to everything, even a pandemic that shuts down the world at its very core. But I’m hopeful that I will continue my journey of self-growth through being able to sit with myself, even if it may be in my room eating a PB&J, watching Breaking Bad. 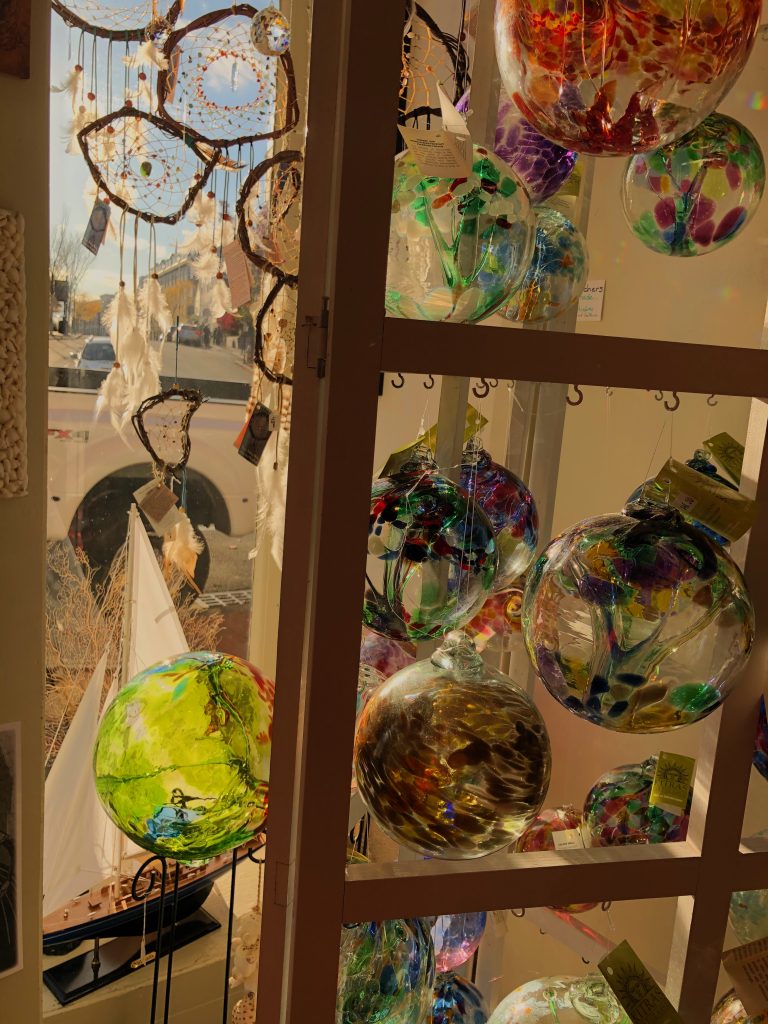