By Karina Casarrubias in Uncategorized on January 19, 2022.

A hidden maze of ever increasing complexity. The boundaries of the world—what defines them?

A child. The world is an open ground. Exciting and playful. Free for exploration. From when I first learned to cycle till about the age of seven, my parents asked me to never go outside our street. I had close to a hundred metre region to circle over and over, but the possibilities still felt endless.

A student. It means so much to be a student in India. During introductions, rather than asking my age, people often asked me what grade I was in. It was used to define my personality—how intelligent I was, how rebellious I could be, what conversations I was allowed to have. I was no longer in a child’s world. Silently, the world was changing around me. There were steps I needed to take and goals that I had to achieve. I found myself in a student’s world with a student’s dreams staring back at me.

It would seem, to a newbie, that the ground is still open, the horizon visible. Look carefully and the invisible walls become more and more apparent. It’s hard to spot them when they silently emerge from the open ground. Just wait. Each year, they grow taller. Stronger.

Trust me, for a few years, I tried to steer the wheel—to discover for the world my own self.

But, I was seen as a student now. There were expectations I needed to meet. Assumptions I had to fulfill. How long can you deny the existence of a structure around you? Over time, the rules of the game prevail. Finally, I became a student. Syllabus became important. The walls around me were concrete and overpowering. Everything beyond them invisible. Was there even a world outside? All I could see was a pathway constricted I had to navigate through. Sure, as I learned calculus and physics and economics, I moved forward, explored, and gained a better understanding of the world. But, in the end, I was stuck in a maze. The open ground at the start was forgotten. Navigate through an increasingly convoluted path to learn about the world. More importantly, to progress in the maze.

To adopt a label is to start viewing the world through a filter—a lens of sorts which distorts reality to promote a singular story, a limited perception. It becomes easy to rationalise the world as you see it. Always busy and never able to sleep? Well, I am a student.

The first time these walls disappeared was in the lockdown of 2020. Trapped in my room, I felt free. I had found myself back in an open ground. Free of the gripping walls of society. Free of a lens. I was confused.

When I tell people that I took a gap year after getting into college most people look at me absolutely perplexed. “Why?” Because I wanted to is never the right answer. The very fact that we have a way of doing things—a fixed system of beliefs is in itself alarming. What, then, does it mean to be an individual?

In December, as my Global Citizen Year Academy semester came to an end, I was asked to reflect on my most profound learnings. While there are many, in this blog, I share the idea of limited perspectives, biases, systems, and identities and how they shape our modern world. I had never imagined how powerful an impact these invisible forces could have on our lives. The education system in India is, without a doubt, not infallible. But, it’s so much more than that. As we become more institutionalised, the unwritten rules to the flow of society become etched in our subconscious minds, and anything which is “different”, which resists this flow is seen as just that—resistance. To someone who views the world through the structure of the Indian education system, an idea as simple as a gap year can seem off putting: the rules dictate that I keep on playing the maze.

Structures can be very useful, but it’s easy to forget their limitations—the fact that we created them. Realising that the world is still an open ground and the maze of an illusion of our society has made me feel liberated. But, apart from the education system, so many structures shape our life today. Unseen, they fall prey to Goodhart’s law and become Kafkaesque. I have realised that I need to make an attempt to consciously recognise the boundaries of the world so that I can identify which ones to disregard.

I ask again. The boundaries of the world—what defines them? We do. 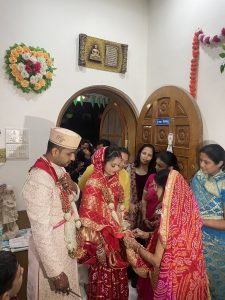 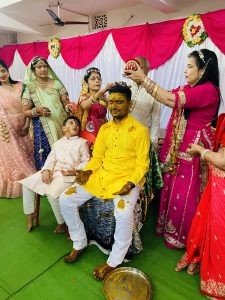 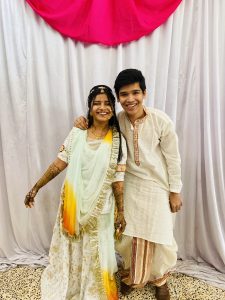 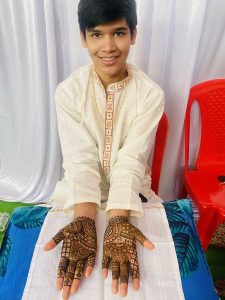 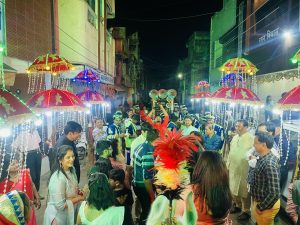 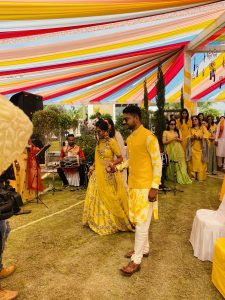