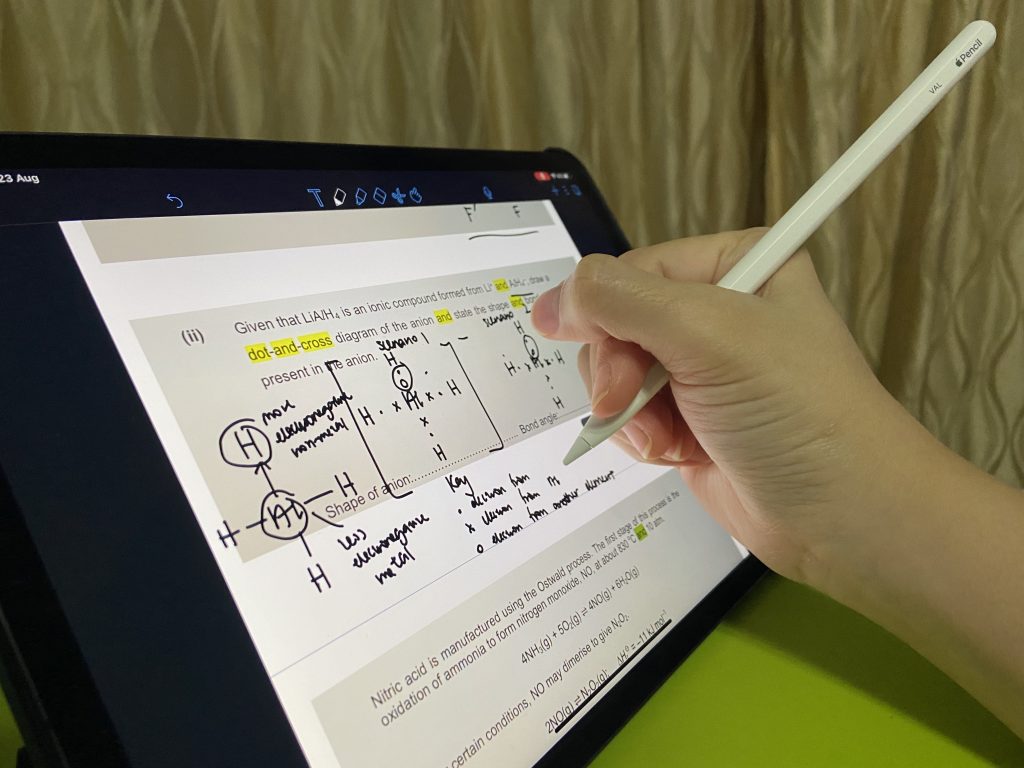 What initially came across as a brilliant scheme, however, was thwarted by messy realities.

Head throbbing and eyes sore from excessive screen time, I had to muster every fibre in my body to keep myself from spontaneously combusting. For the umpteenth time, I explained the concept with labored enthusiasm, struggling in vain to suppress the growing frustration in my voice and hoping without much faith that the information would finally be retained.

It was with naive optimism that I began tutoring, certain that the learning techniques I had painstakingly accumulated over the years would be the panacea for my tutees’ academic woes. I would share my know-how, enlighten young minds and bear proud witness to their meteoric improvements, glorying in my efficacious ways.

Time was a scarce commodity and attention even more so.

Well-intentioned attempts to cultivate genuine interest and provoke critical thought met with perfunctory regard at best, unable to prevail over a deep-seated institutionalized fixation on grades that I, at times, found myself capitulating to against better judgement.

Upholding formalities with teenagers just a few years my junior felt strange and discomfiting. But I was also wary of striking an overly casual tone for fear of relinquishing too much authority. It was a delicate tightrope act, each relationship with its own dynamics to navigate and balance to maintain.

Teaching bristled with its own challenges. I blundered often, my calculation errors and misreading of questions sending my poor tutees into an unnecessary spiral of confusion and self-doubt just when they were certain they finally
had it all figured out. 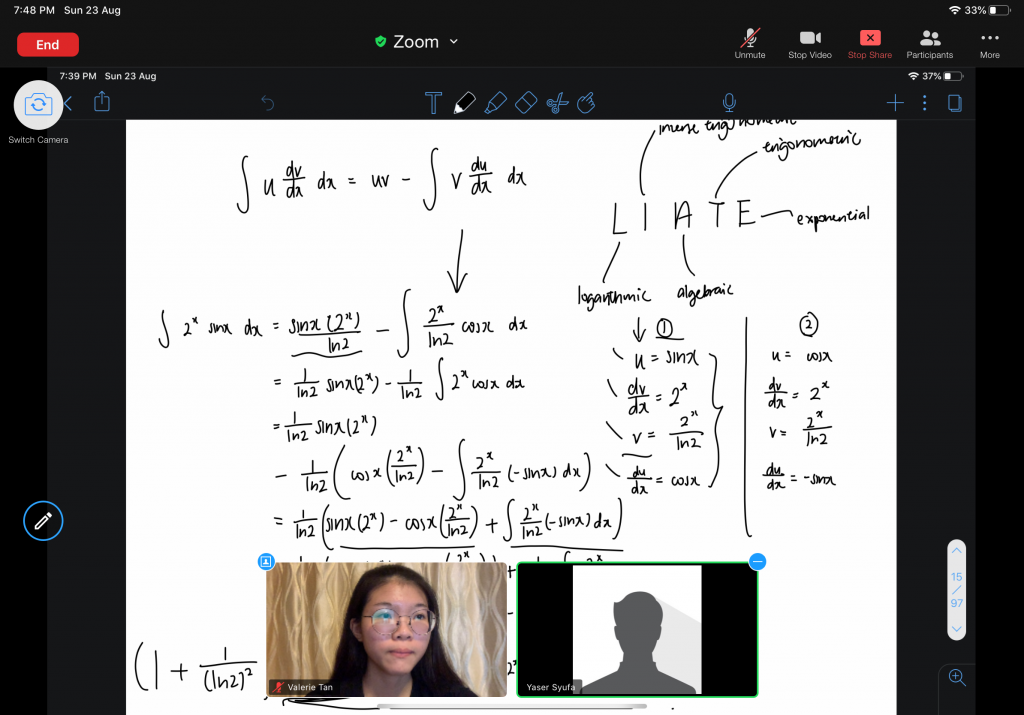 At times, sudden and unexpected mental blocks left me floundering helplessly in the face of simple word problems, ashamed and disheartened. Articulating complicated concepts for the first time was daunting. I struggled to find the appropriate terms to replace convoluted technical jargon while retaining their essence. My disorganized verbalizations did scant justice to the intricate yet systematic networks of mental connections upon which my understanding was founded.

I tried as much as possible to refrain from imposing my own expectations on my tutees, careful not to overstep the fine line separating the personal and the professional. But it was difficult not to feel disappointed when the results were not commensurate with the effort.

Over time, I realized that progress could hardly be measured in terms of trifling numbers and alphabets on performance reports. Though I was powerless to diminish the pragmatic significance of standardized test scores, I sought to emancipate myself and my tutees from the tyranny of metrics by celebrating intangible and unquantifiable successes.

I was still far from proficient at teaching but certainly more skilled than before. Leveraging on the benefit of familiarity borne out of hard-earned trust and well-established rapport, I tailored my pedagogical methods to suit each tutee, slowing down or speeding up at appropriate junctures and employing the use of visual aids and textual references if necessary. Lessons were strategically scheduled on the weekends, when minds were well-rested and functioning at peak performance. Time, though still at a premium, was maximized with more effective teaching and learning.

Tutoring has been unexpectedly frustrating, humbling and rewarding in equal parts, being as much a test of my intellect as a trial of my emotional intelligence. I am still lacking in many ways but my tutees constantly propel me to improve. I look forward to our collective growth in the coming months.