I love making lists, whether it’s a post-it note to-do list or a messily scrawled grocery list. There is simply nothing more satisfying than a document that clearly conveys information.

Unfortunately, that is not the Israeli way; my program has not communicated what I should pack or what I should expect. In fact, almost everything I know about Mechinat Beit Yisrael is thanks to American alumni of the program. All alumni have their “two cents” about useful supplies, but everyone has recommended I bring Blundstones.

Consistent with go-with-the-flow Israeli culture, Blundstones are boots suitable for a morning of hiking, an afternoon of shopping, and then an evening of dinner and dancing. To Israelis, Blundstones are not merely boots but their own category of shoe. The only lamentable thing about them is that I’ve always found them quite unattractive.

Typically, I’m not one to succumb to social pressure; if I learned anything in high school, it’s to be proud of my quirks. I was prepared to show up in Israel Blundstone-less until the one other American girl doing my program said she had them. I rethought the issue; maybe they will give me some semblance of fitting in as one of four North Americans among 70 Israelis. The truth is that despite studying Hebrew for 15 years, mine is far from fluent; and, given my inability to follow American pop culture, who knows when I’ll understand Israeli cultural references.

A trait that comes with my love of list making is an inclination to be prepared, so I researched and wrote down possible Ulpan classes I could take to brush up on my language skills. The first Ulpan – literally meaning instruction, teaching, or studio – began in 1949 in Jerusalem to introduce new olim (immigrants) to Hebrew and Israeli culture. They are now widely offered at multiple levels, and I just completed an advanced virtual class through my local JCC (Jewish Community Center). Although the first few three hour zoom sessions were utterly draining, by the end of the four weeks, I was used to being in a Hebrew environment for that long.

One practice I found helpful and will continue is keeping a Hebrew word journal. Whenever a fellow student or I asked what a word meant/how to say a word, my teacher would write the Hebrew word in the chat. Throughout class, I diligently, yet sometimes frantically, wrote down every word so I could review them later. I am so glad I took the Ulpan class, but writing down 150 or so new words every day made me acutely aware of how much I still have to learn.

Now my Blundstone opening was not a red herring; if you haven’t guessed already, I caved and bought a pair of (not so) shiny, new Blundstones. The truth is, my Ulpan class will probably make a much bigger difference in my adjustment than my Blundstones, but who knows?! I have been dreaming of taking a gap year in Israel since eighth grade; even though I am beyond ecstatic for this life changing year, I never expected to be so anxious that I would buy a pair of boots in an effort to acclimate.

After seeing the Blundstones in my room every day for a couple weeks, they are no longer an eyesore and may even have grown on me. Now that I’ve cobbled together a packing list, studied my vocab words, and brainstormed activities to busy myself during quarantine upon my arrival, I feel I’ve prepared enough and am ready to rip the band-aid off. I know that after the initial language and culture shock, I will view the year that lies ahead not as a daunting challenge but as an eye-opening adventure. 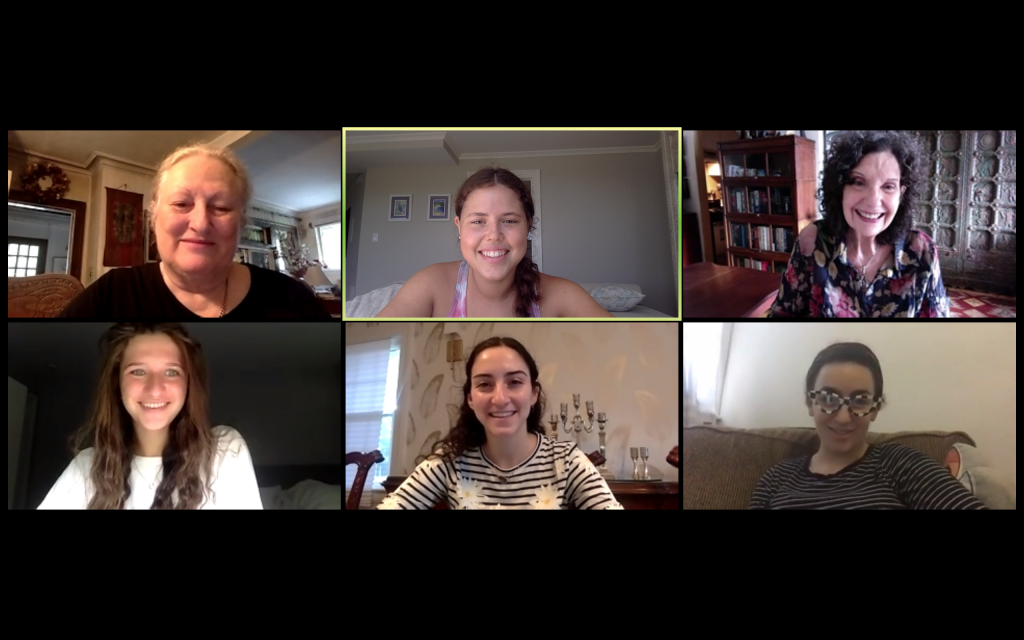